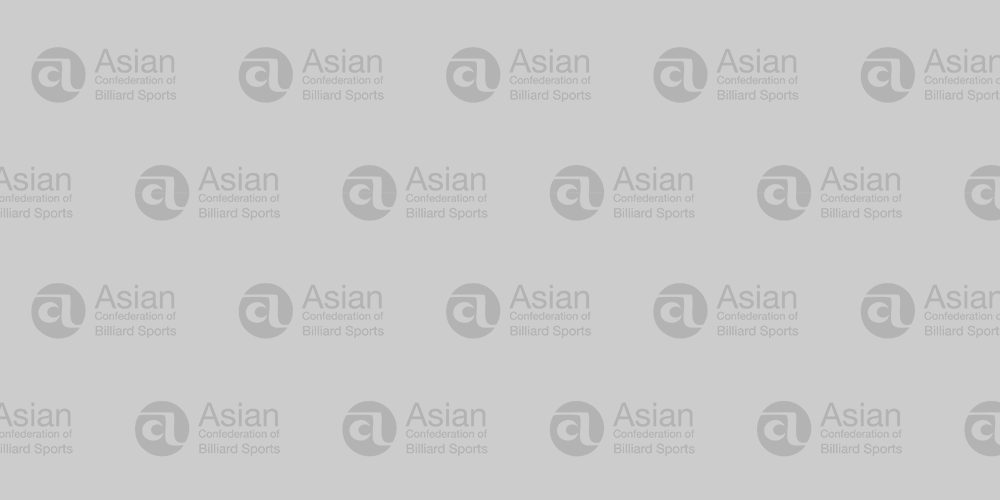 After successful launch of World Team Cup of Snooker, now IBSF and ACBS jointly introducing new format of 10 Reds Snooker. The new format will be played in a series of three championships during September-October 2018. 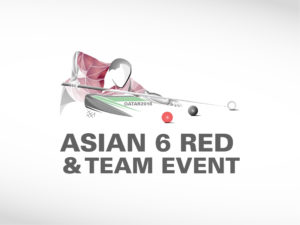 The first championship of this series will take place in Doha, Qatar immediately after the Asian 6 Reds Championship.

Total 24 players are invited for this year’s Ranking Tour as per following criteria:

2 players from Europe, 1 Africa and 1 Oceania

Total Prize fund of each championship is USD $40,000. The break-up of Prize money is:

The first event is being played from 26th till 29th September at QBSF Snooker Academy in Doha, Qatar.

Stay tuned to ACBS and IBSF Website for more updates on this championship.