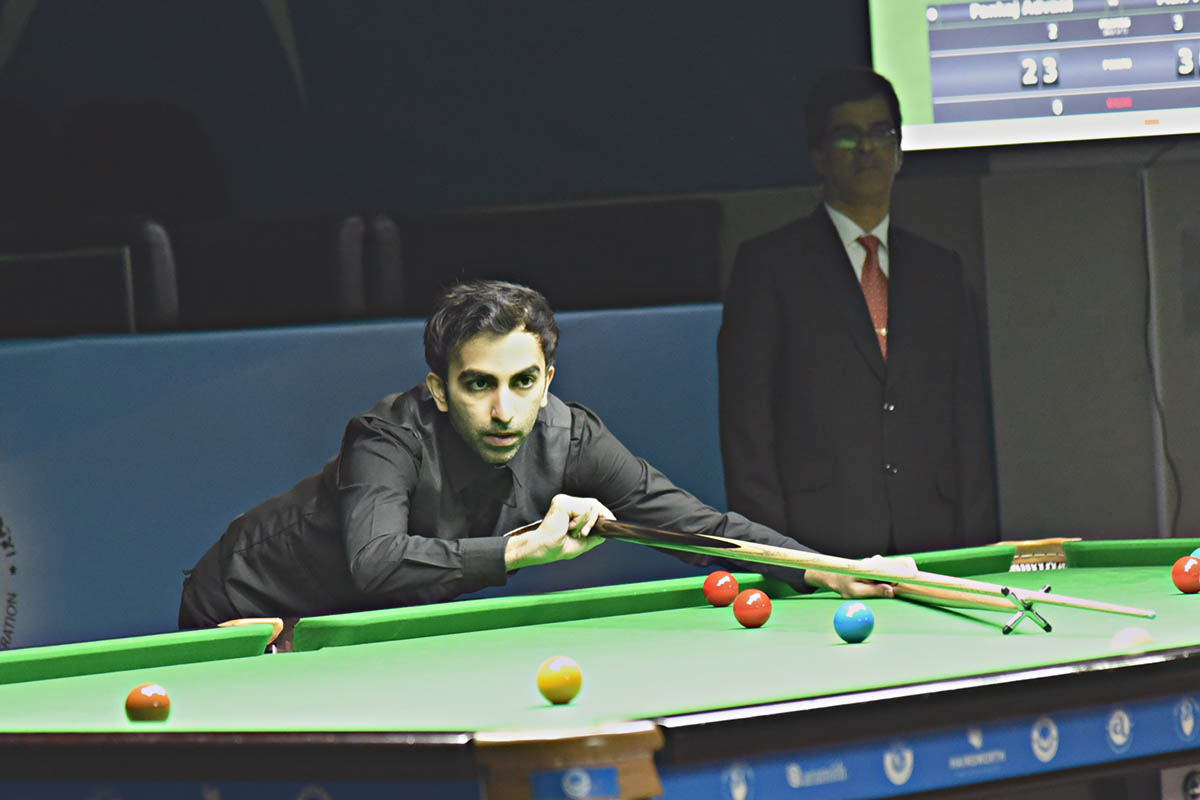 Pankaj Advani from India struggled but survived in the deciding frame and won 4-3 against Hong Kong player Man Ming Wa in the Asian Snooker Championship 2019 here in Doha.

Yesterday Man Ming Wa lost his first league stage match against Chines player Gao Yang 3-4 and today’s match against Adani was obviously crucial for him to stay in title race comfortably. Hence, he placed his moves according to that and won first two frames against the giant killer Advani. In fact, he made a break of 68 points in second to keep his morale high. He was exhibiting fine long pots to put extra pressure on Advani but failed to do so as in next frame Advani made a comeback crafting break of 52 points.

Ming Wa crafted one more break of 72 points in fifth frame to lead 3-2. In that tense situation, Advani decided to go for ball-to-ball marking and set decider by winning the sixth frame (106- 30).

Once after levelling the score Advani shown his class and placed well crafted break of 68 points to score 85-00 and won the match 4-3.