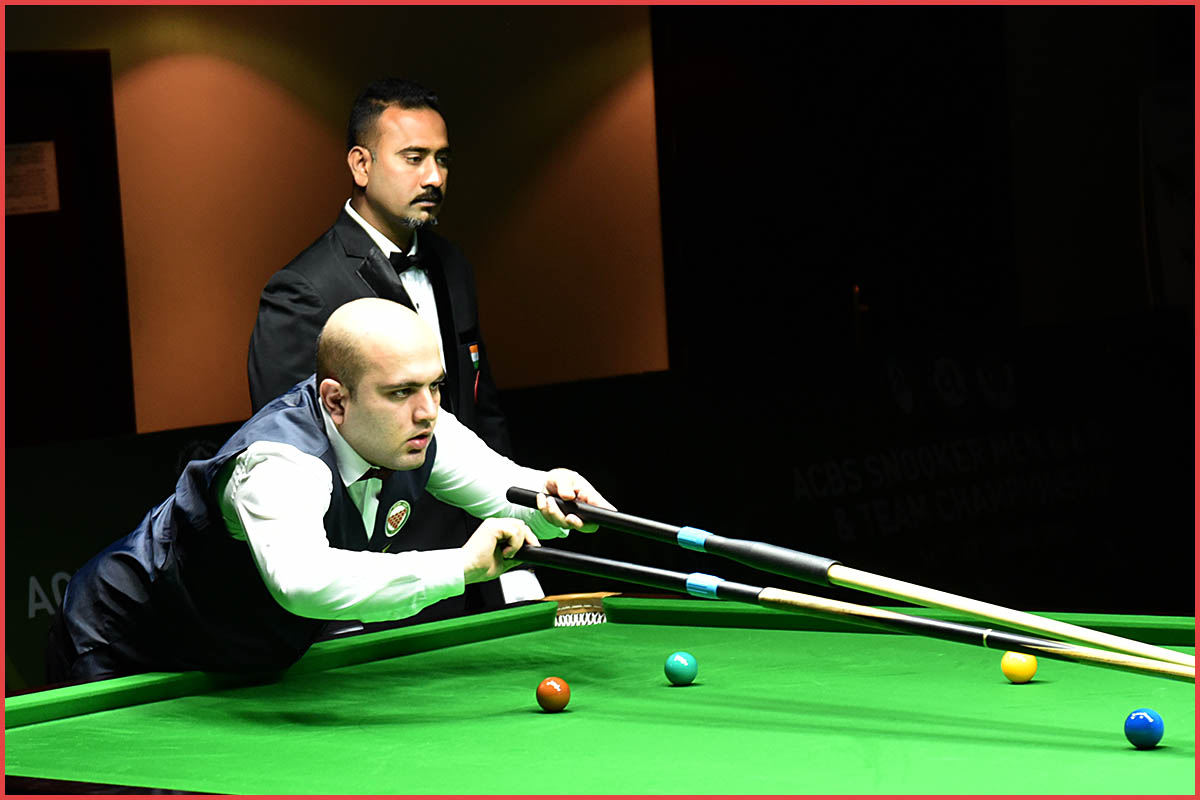 Iranian player Amir Sarkhosh is now the Asian 6Reds Champion for the year 2019. In the final he defeated Pakistan player Babar Masih 7-4 to claim this title.

The final match was also one of the close contests of this championship where both of them compete really hard.

When Amir was leading 2-1, Babar sent a quality break of 44 and levelled the match 2-2. Amir immediately responded on that break by making 42 in next frame to maintain his lead.

The sea-saw battle had begun and both were at par 4-all when Babar made a mistake and Amir capitalized with frame win.

10th frame was really close which Amir managed to secure by only 1 point to raise the lead to 6-4 and then in 11th frame, he did not even allow Babar to open the account and claimed the frame 42-00.

Being semi-finalists, Kamal Chawla of India and Asjad Iqbal of Pakistan shares the joint bronze. The prize ceremony will take place on 29th alongwith the Asian Team Championship 2019.