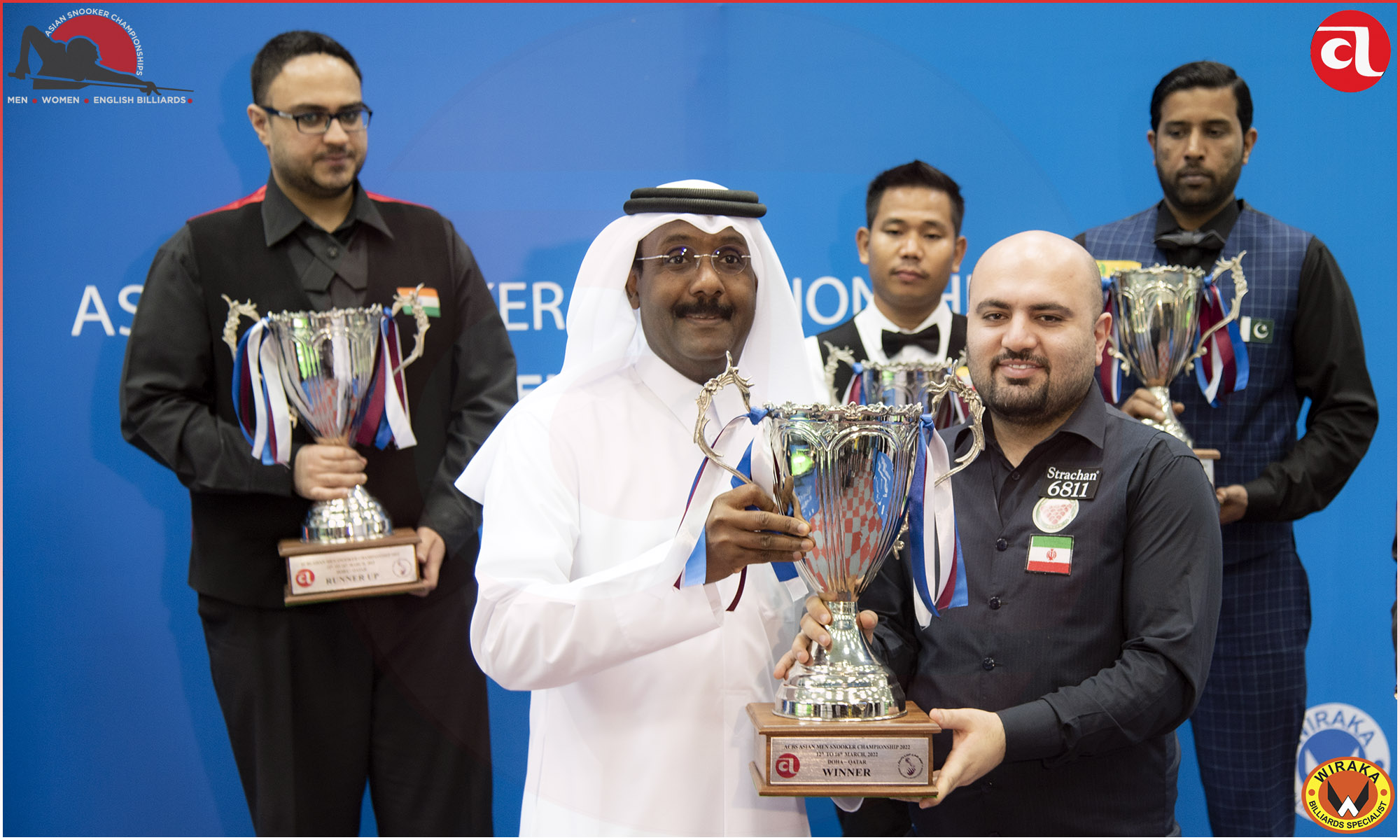 Amir Sarkhosh from Iran has conquered the Asian Men Snooker title for the year 2022. In the final, he beat Indian player Ishpreet Singh Chadha by winning all five frames in a row.

Ishpreet gave him a fight in the first frame that went close but after that Amir was in a different zone and curtailed Ishpreet on low scoring only. Back to back, he kept winning the frame with a composed break of 72 in the fourth frame.

There was no room left for Ishpreet and in the fifth frame, Amir dominated finally to win the match 5-0 and title for his nation.

This is Amir’s second Asian Snooker title after 2018 that he won in his homeland Iran. The Bronze medals are won by two-time World Champion Muhammad Asif of Pakistan, and Aung Phyo of Myanmar. 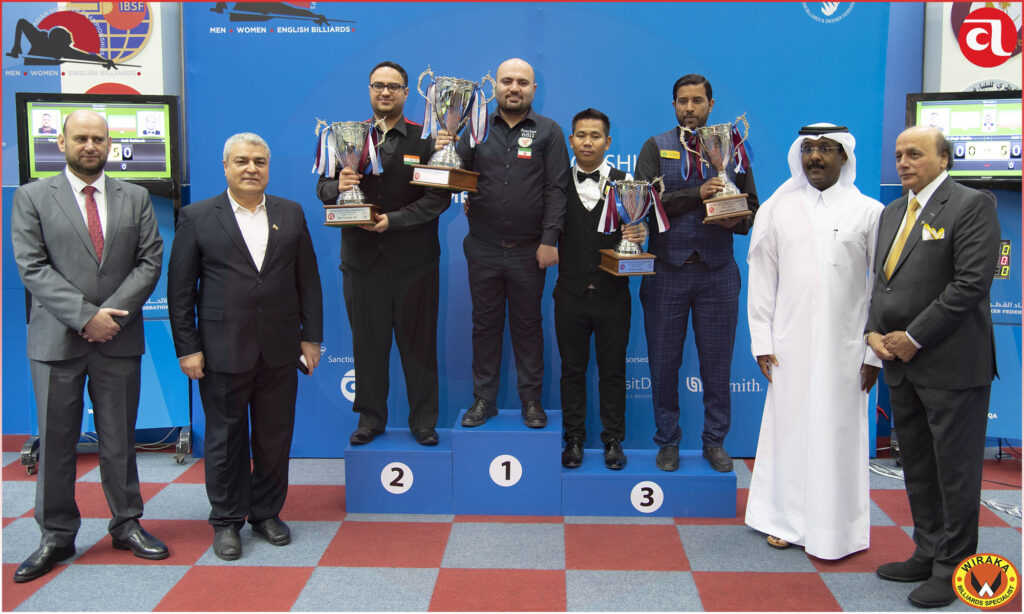 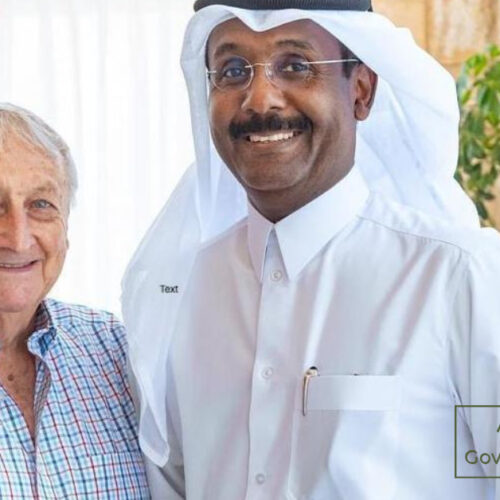 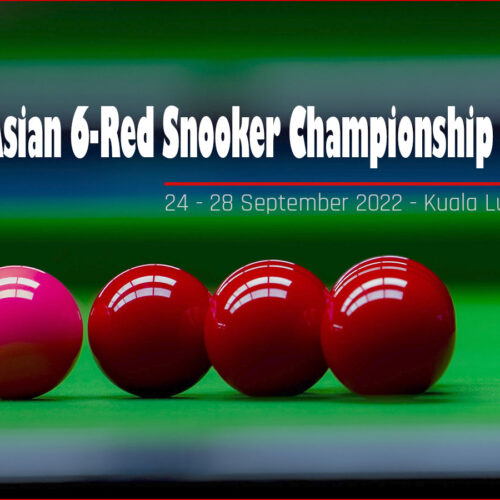