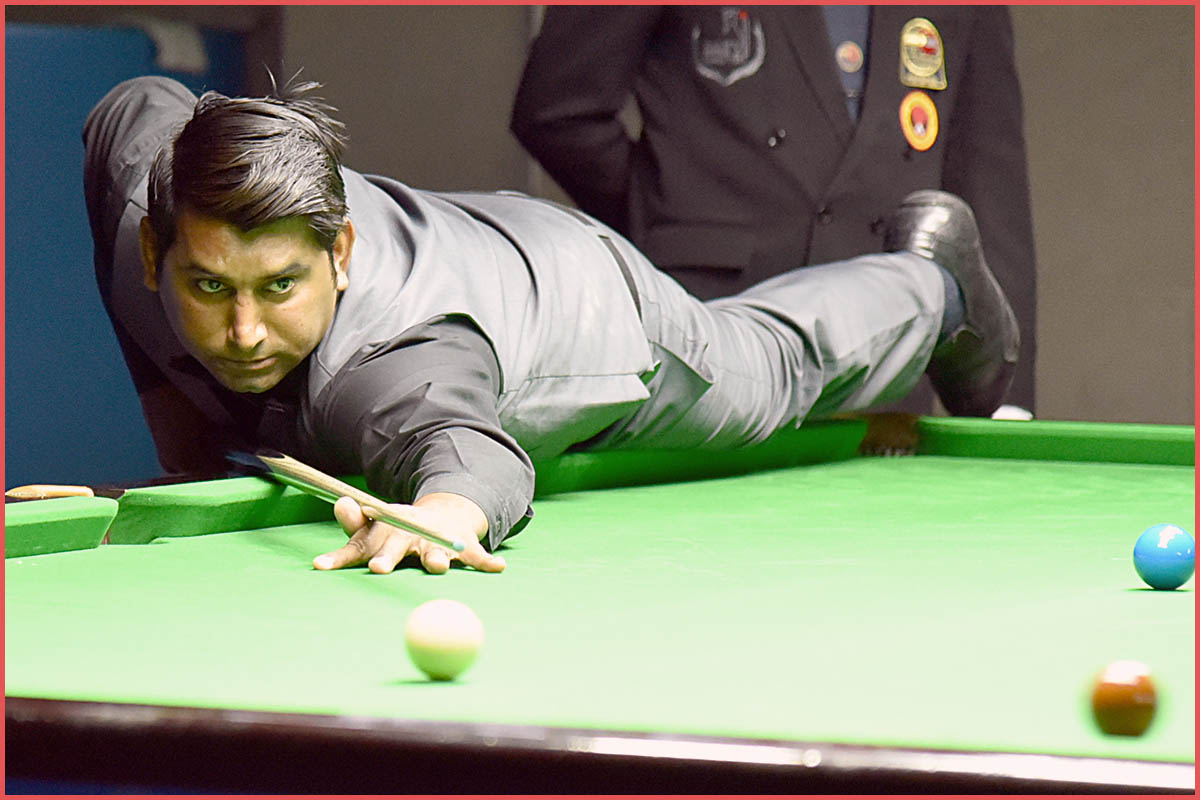 Asjad was in terrific form from the beginning and dominated first frame crafting break of 52 points. Though the second frame had less victory margin but again he took away third frame with an ease.

By that time Asjad had already controlled the match and in next two frames he scored 75 (the maximum) and 71 to close the proceedings 5-0. This is the first major upset of Asian 6Reds and the exciting performance from the best of Asia has now begun.

This is the second maximum break of Asian 6Reds Championship 2019 as in today’s morning session, Deng Haohui also scored break of 75 while playing against Haitham Bin Ali of Oman. He beat Haitham 5-1.