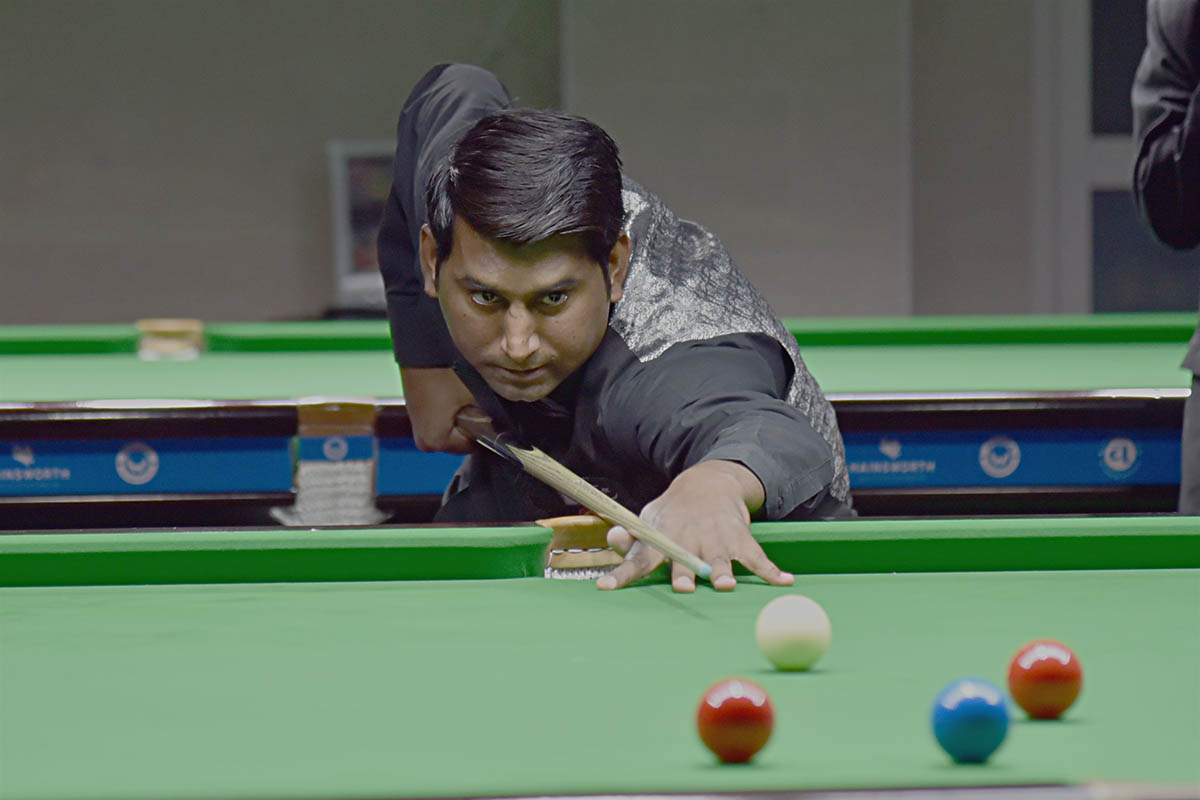 Leading 3-1, Asjad Iqbal of Pakistan put himself in danger zone and came close to elimination from Asian Snooker 2019 in Last 24 stage, but on time he managed to clinch the deciding frame and stayed in title race.

The way Asjad was playing, it could’ve been an easy win for him but from fifth frame onwards, Kingslay Ang a.k.a Ang Boon Chin started potting well and made a great comeback to secured next two frames.

The match was levelled and in the deciding frame Asjad struggled once again but when he got a lucky red pot with opening for black, he cleared the table without any hesitation and defeat Kingslay Ang 4-3.

However, another player from Singapore, Lim Chun Kiat secured pre-quarter berth after an easy 4-1 win over Yazan Alhadad of Syria. All the four frames won by Lim were one-sided and had good victory margin.