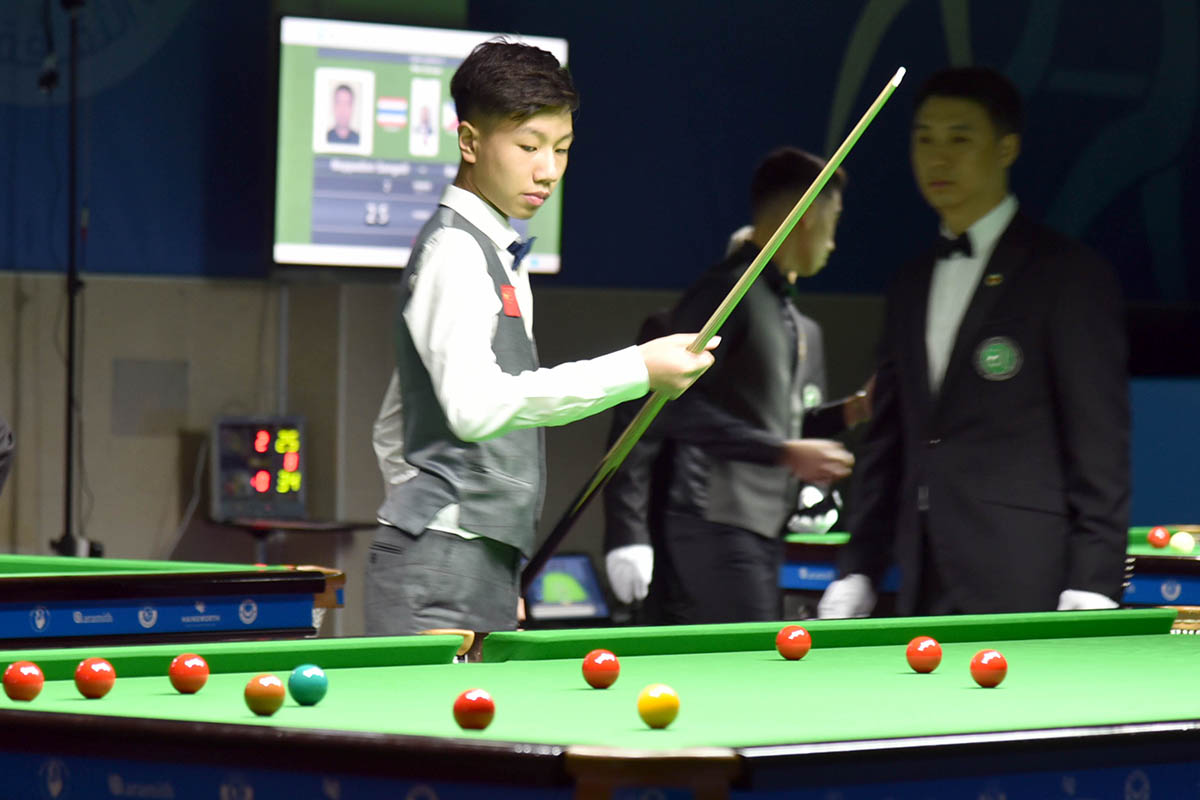 Pankaj started in better way and won first frame 60-09 but in next Gao placed century break of 101 point to level the match. He also won next frame too before Advani made it 2-2 by winning fourth frame.

Fifth frame was crucial as both the players fought really hard. They spent nearly 15 minutes only on safe shot for last blue and pink but finally a loose shot from Advani allowed Gao to secure the frame (68-55)

In Sixth frame, Advani started well with a hope to make a strong comeback but after scoring 21 points, gave a chance to Gao, which costed him match as Gao placed well-crated break of 79 to secure the frame and match as well.