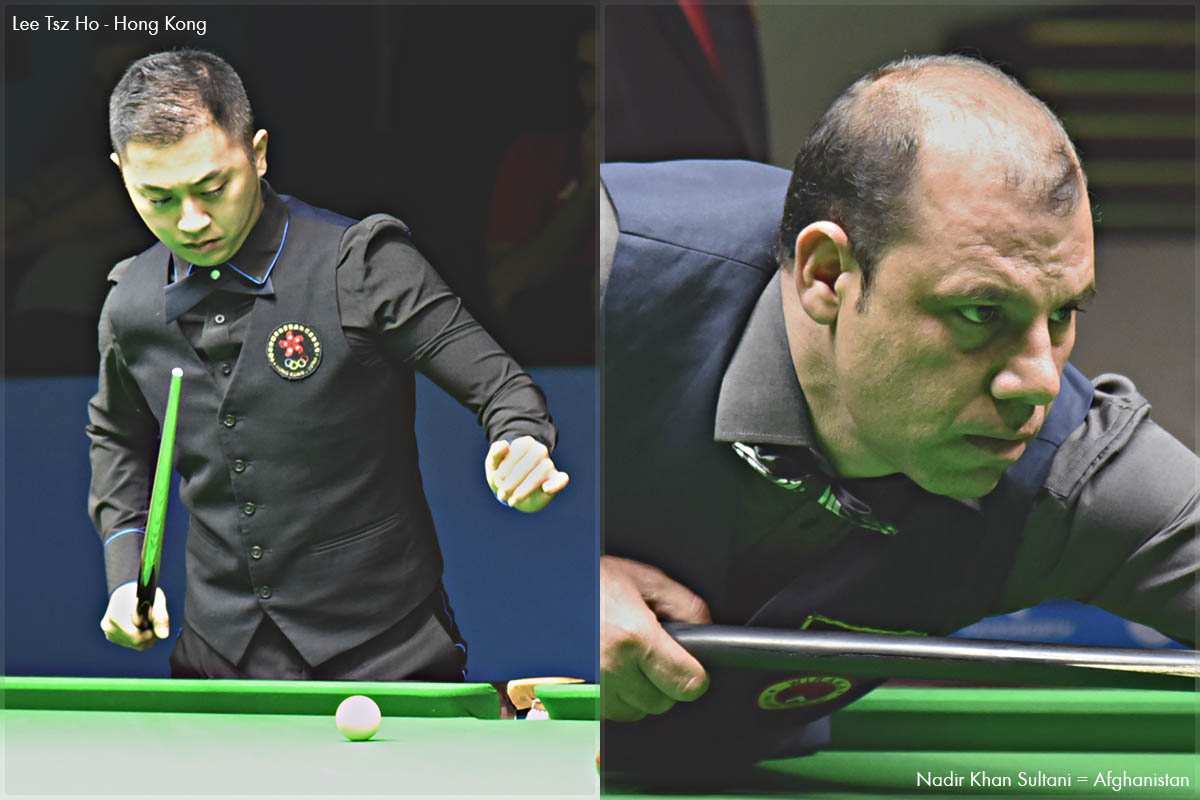 Lee Tsz Ho of Hong Kong hits the highest break of the Asian Snooker 2019 by crafting break of 127 points. In other match, Nadir Khan Sultani of Afghanistan missed century by 4 points by failing to pot pink.

He was playing against Ko Htet of Myanmar and in fifth frame he crafted this massive break to set new highest break of the competition. However, his all efforts went in vain as he lost the match 2-4.

Though Lee Tsz Ho comfortably won the first frame but after that lost his momentum and went down 1-3. His attempt to recover awarded him break of 127 but couldn’t save the match and lost on pink ball game in next frame.

The crucial pink also costed to Afghanistan’s Nadir Khan Sultani too who missed the century break by four points. he missed the pink on score of 96.

Enroute his 4-0 victory against Ahmad jabhan of Yemen, Nadir went for big break in third frame where he succeeded by securing good position for each shot. After potting last blue he went out-of-position for pink and miss the century break.