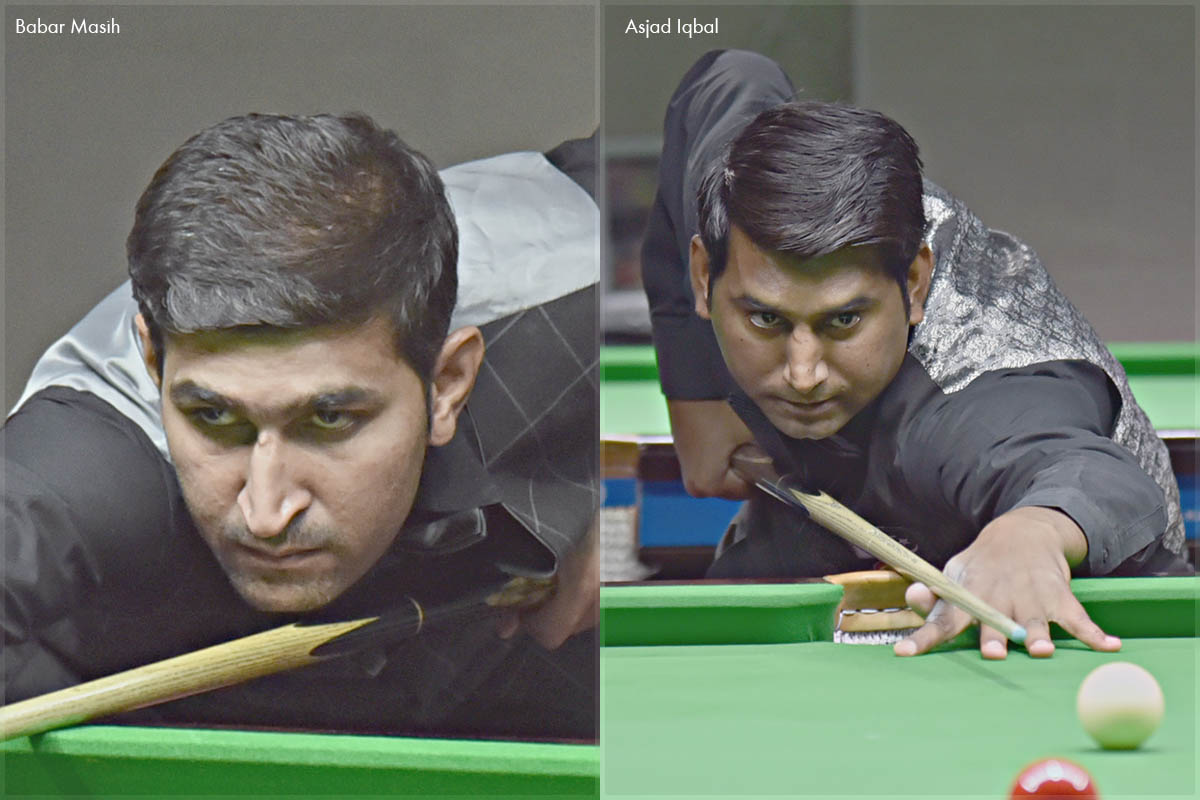 Pakistan players Asjad Iqbal and Muhammad Bilal have now entered in the medals round of Asian Snooker 2019 and assured two medals for their country Pakistan.

Pakistani player Asjad Iqbal reached in the semi-finals defeating Iranian player Siyavosh Mozayani 5-1. Asjad did not allow Siyavosh to settle down at any stage. He made breaks in all five frames he won and took away the complete match one-sided.

In other quarter final, Babar Masih knocked out his compatriot Muhammad Bilal 5-2. During the match, Babar made four breaks with a highest break of 98 points in sixth. Bilal could only manage 50 points break in third frame.