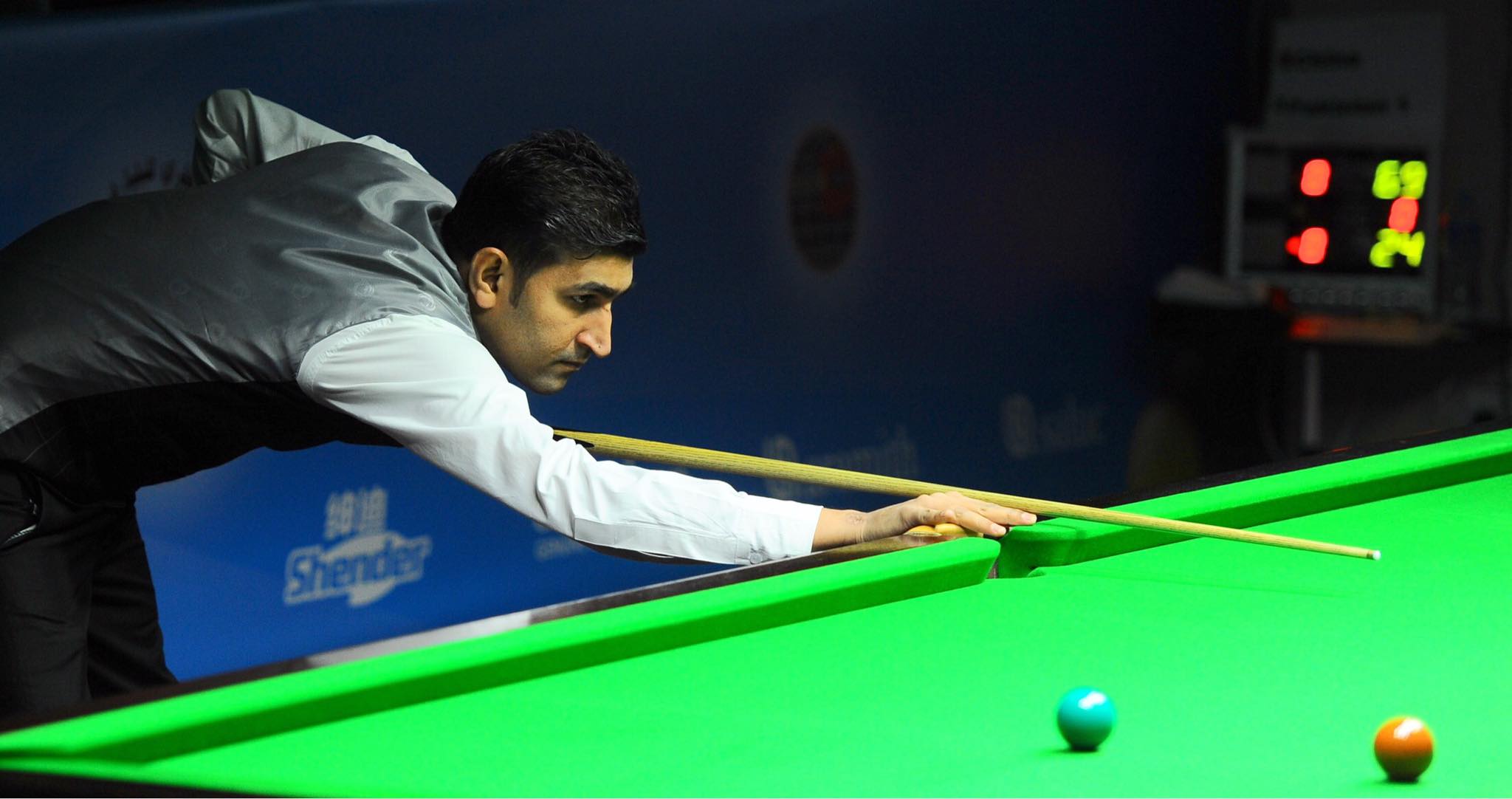 For Pakistan, Babar Masih took the start first lead with an opening break of 81 points. In the next frame, Asif lost to Malkeet Singh where Malkeet posted a break of 52 points.

Doubles frame was crucial for Pakistan as they were down by nearly 60 points from where Asif cleared the table to win the frame by merely 2 points (72-70). However, for team India, Pankaj Advani brought back the match at level by posting a break of 68 points in fourth frame against Muhammad Asif.

In the deciding frame, till more than 15 minutes, Malkeet Singh and Babar Masih stayed at the score of 18-20 with remaining reds scattered on the board but a mis-calculated shot on brown by Malkeet allowed Babar Masih to get on the decisive position, which he converted into two worthy breaks to seal the frame 98-18 and win title for Pakistan.

Earlier in the Semis, Pakistan-1 defeated team China 3-1 where China took the first frame but after that Pakistan-1 dominated rest of the match and won.

In other Semi-final, team India-1 defeated Pakistan’s another team Pakistan-2 by 3-2. That team also had good chance to reach into the final but their player Muhammad Majid Ali lost to Malkeet Singh in the deciding frame and settled with shared bronze along with team China.